I know that my mom cringes sometimes when she sees my parenting style is slightly different from hers. Honestly, hubby cringes too but I’m just trying to do the best that I can. I am not of the old-school style of parenting that suggests that children should be seen and not heard. We don’t quite operate like that. Hubby and I bump heads a little bit in this area but I try to rationalize why I approach things the way we do.

Recently, we made the decision for our family to move to a new home. This means a new school for 5-year-old Zavier and 7-year-old Zara. I was dreading this decision the most because Zara has been at this school since Kindergarten and has ingrained herself in the culture there. Everyone knows Zara! If you follow me, then you know I wasn’t too worried about Zavier because he doesn’t care anyway.

After avoiding the conversation for a while, I had a very intentional discussion with them both explaining that we were moving and why we were moving. Things like needing more space, the current house not having all the things we need, etc. I wanted to include them in the idea of moving early instead of just telling them.

Why? We’re the adults, right? Well, I want them to embrace change and be fully informed even as 5 and 7-year-olds. There’s something about including your children in family decisions that has become super important to me. We do not always get it right, trust me, but I just didn’t want to make this an abrupt and traumatic transition.

Surprisingly, Zara explained that she was having a “bittersweet feeling” but understood that “no one can stay in the same place forever.” Zavier suggested that we “download the Realtor.com app” to look at floor plans. Again. I don’t know where Zaiver comes from but that’s indeed what he told us. They took it far better than I expected and Zara immediately let it be known that she wants to take the lead for the theme of her new room.

I know a lot of us grew up in the “speak when spoken to” era of parenting. And I’m not saying that I don’t find myself pulling that card every now and then but I’m hoping that they feel empowered to process feelings and understand the concept change.

There are so many of us as adults right now who get or are STILL stuck in life because we were never given the language to understand or process transitions in life. Hopefully, this experience will be another notch of coping as they grow into adults. And Let me be clear, I’m not saying that we would have changed our decision to move if they didn’t take the news well. But I still want them to feel like they are a part of this family and not just cute props!

You can read more about my parenting style on Mom.com. 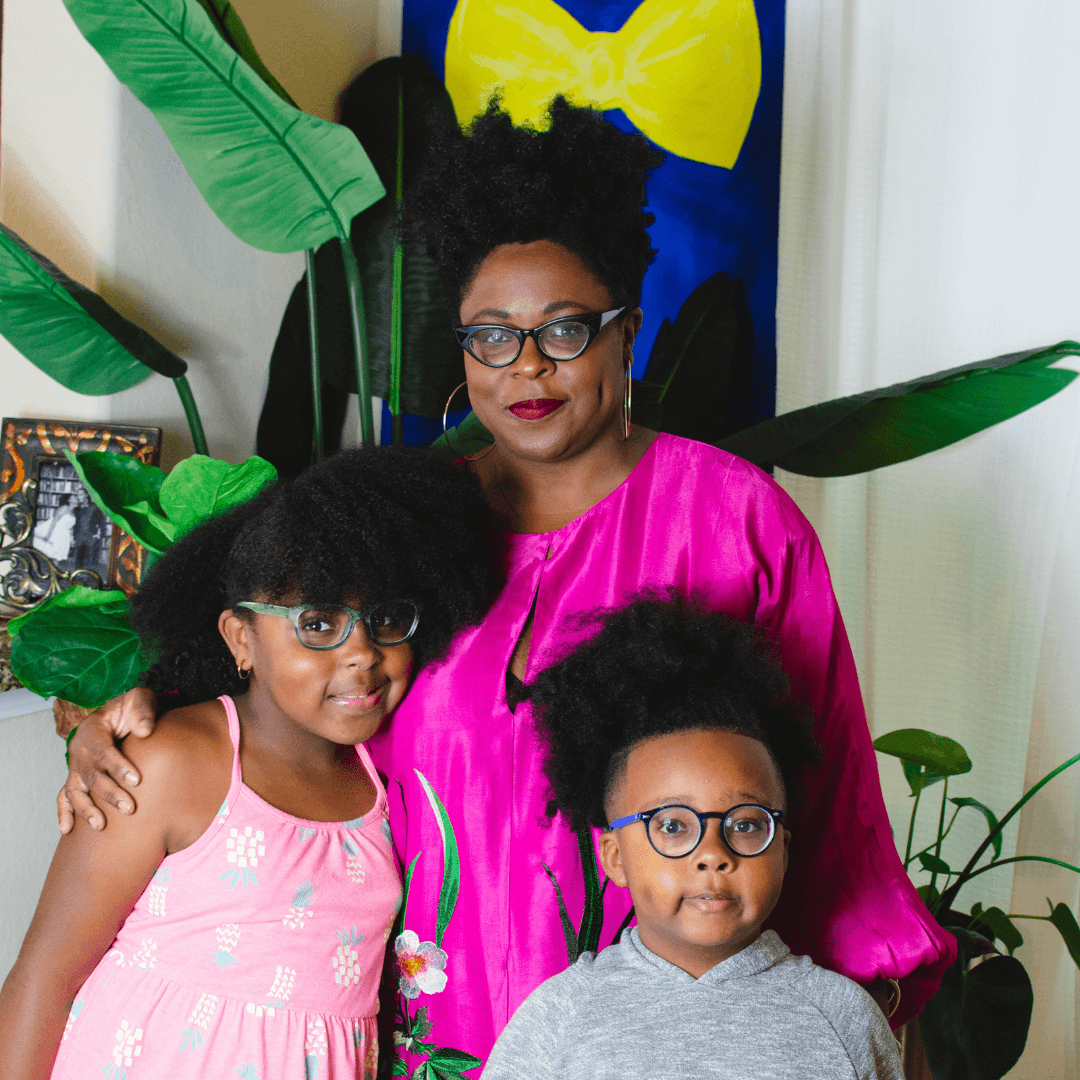 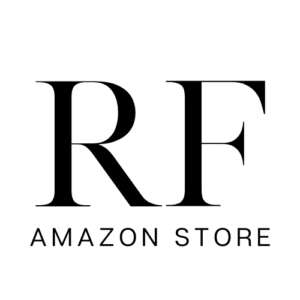