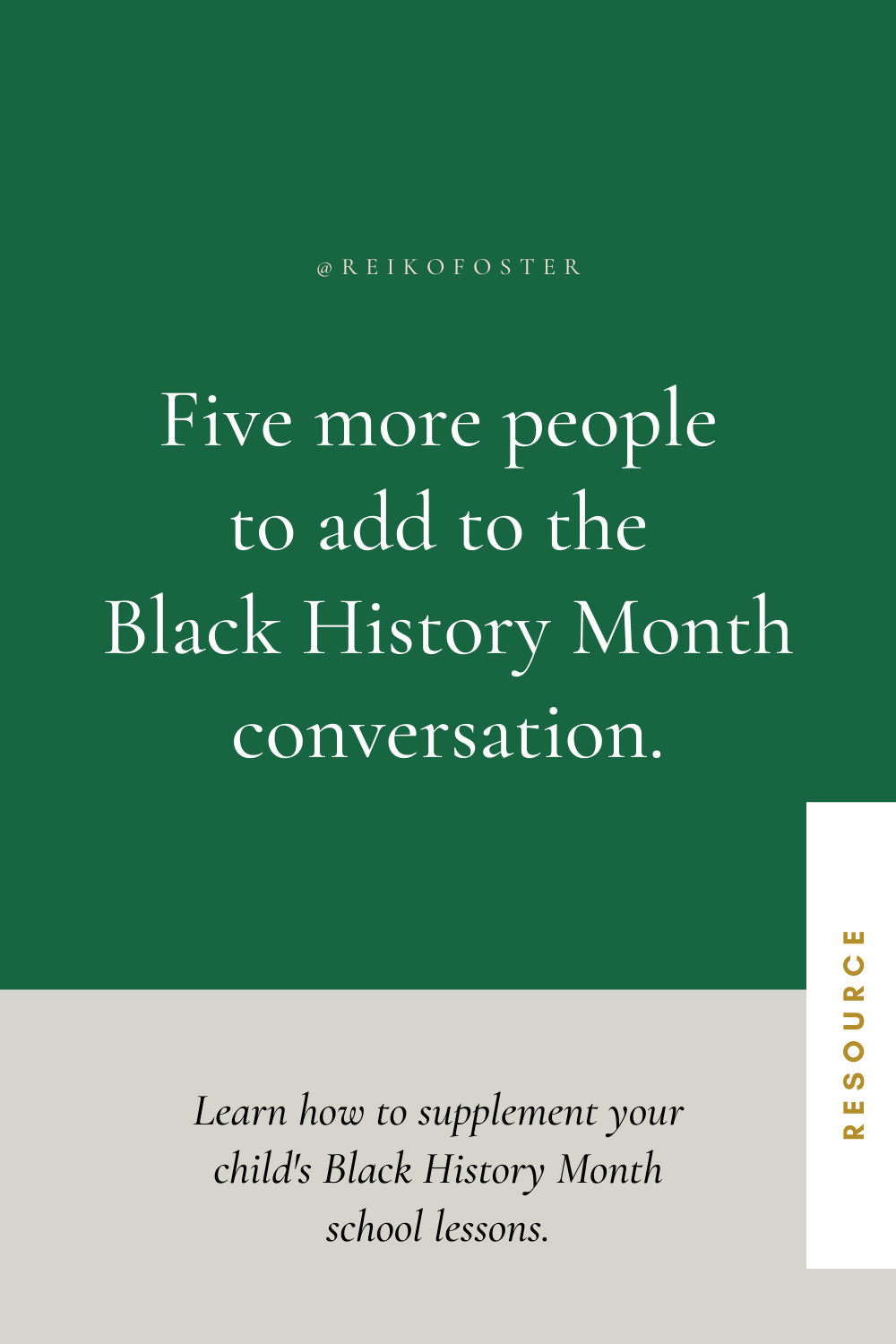 It’s Black History Month. If you’re an adult that means celebrating the accomplishments of people who have contributed to American Culture in all areas of life. If you’re a parent of an elementary student that probably means you (and your kid) see the same people highlighted every year. If you have a kid in Pre-K through 5th grade, that means your child will no doubt learn about Martin Luther King Jr, Harriet Tubman, Sojourner Truth, and if the teacher is really spicy…Ruby Bridges. Likely a coloring page will come home with one of those faces on it. And there’s no problem with those figures. They are indeed worthy to be celebrated. But Black History does not begin with slavery and end with Martin Luther King, Jr.

I was hoping, especially following a year of volatile outcries and admittance of social inequities, black boxes, and social promises to do better, that there would be SOME effort to do more but my spidey senses say that’s not the case – and it’s frustrating. So I thought I would share five Black figures to share with your own children at home. Because if the schools aren’t going to make an effort, even now, do your due diligence.

Here are five more faces to add to the Black History Month conversation.

This one is too easy and takes the least amount of research. The first woman Vice President in U.S. history. The first African-American and first Asian American President. She attended historically Black, Howard University

The first person to be named National Youth Poet Laureate and the youngest poet to speak at an inaugural event at the age of 22.

The NASA physicist who invented 3D movies and Television. She remembers been fascinated by technology as early as 8 years old. She invented the illusion transmitter in 1980 that is still used by NASA today and she is still alive. Scientists are trying to figure out how to use her invention to look inside the body.

Simone is one of the best gymnasts in the world. She is the most decorated American gymnast with 30 Olympic Medals and she still competes today. Her family even owns World Champions Gym where she practices in the suburbs of Houston.

There you have it. Five new names to add to the list. I admit that I am writing this post out of frustration after asking my own children who they have been learning about for the first week of Black History Month. The answer? Martin Luther King, Jr, and Harriet Tubman.

Let me make it clear, they deserve to be remembered and honored but can we make a little effort. Somehow I knew they would say those names. I am just asking, especially if you are an educator, to go against the status quo. See how your students light up. Watch their faces when you say that all of these people are alive today and some even made history just a few weeks ago.

If you’re a parent reading this, this doesn’t have to be “another” virtual lesson. This can be as simple as a conversation with your kids when you pick them up from school. Start with “Have you ever heard of Amanda Gorman?” And take it from there. For older kids, you can text the name of someone and ask them to find you a youtube video about that. If you just need a manipulative, run to your local Michael’s store and grab these creative worksheets to follow up your discussions. I grabbed a pack for my own kids because I already knew I was going to have to supplement what they are learning.

There’s way too much information out here on these internets to not try. And if you need more resources, Here are a few sites that have excellent resources for parents and teachers. Many of the resources are free 99!

Now go forth and do better. And if you’re a white teacher with an entirely white class, this month is especially for your students. They will be better for it!

Disclaimer: My children go to a great school. They try. They really do. More than some schools, trust me. I don’t have complaints because they do incorporate lessons. I just want to be wowed by something out of the box. That hasn’t happened yet. Not in this area. It could happen though. It’s still early in the month. Until then, I got this. At home. Year-round. 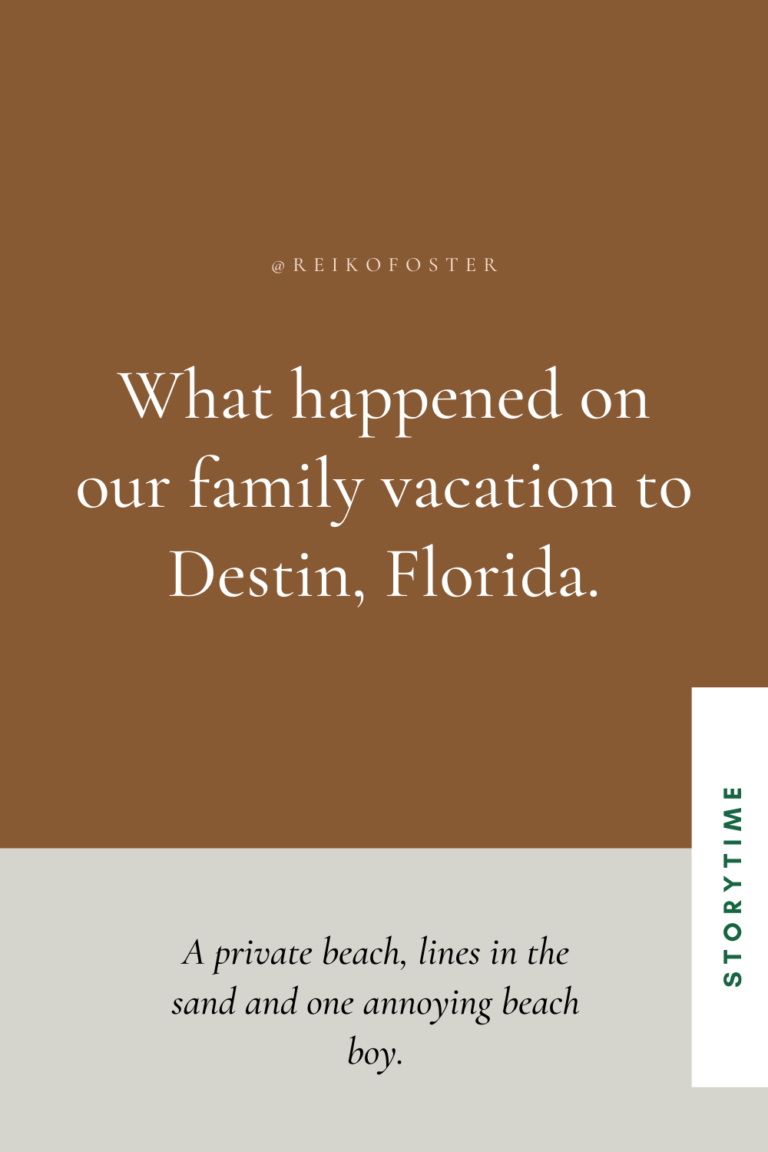 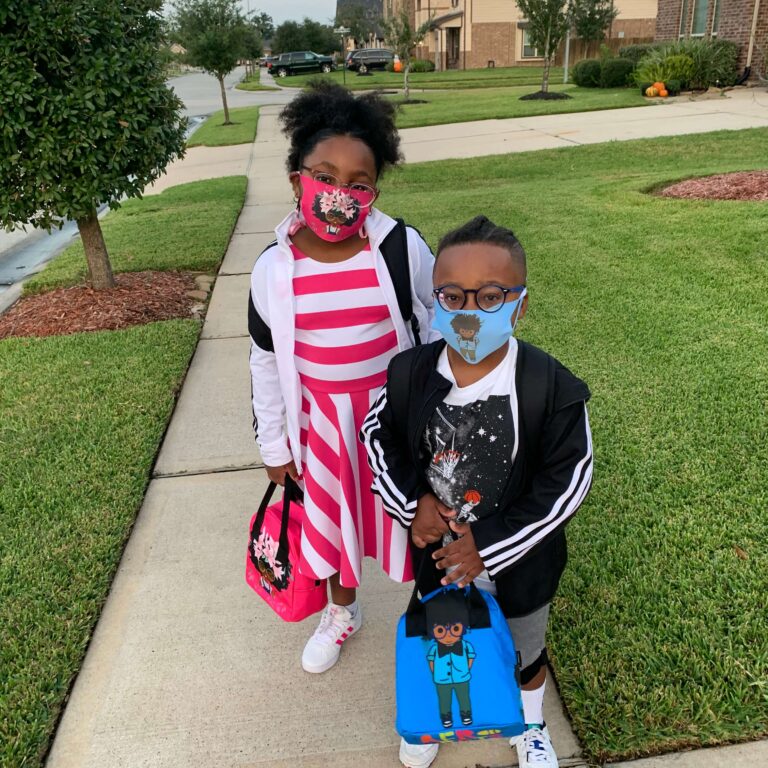 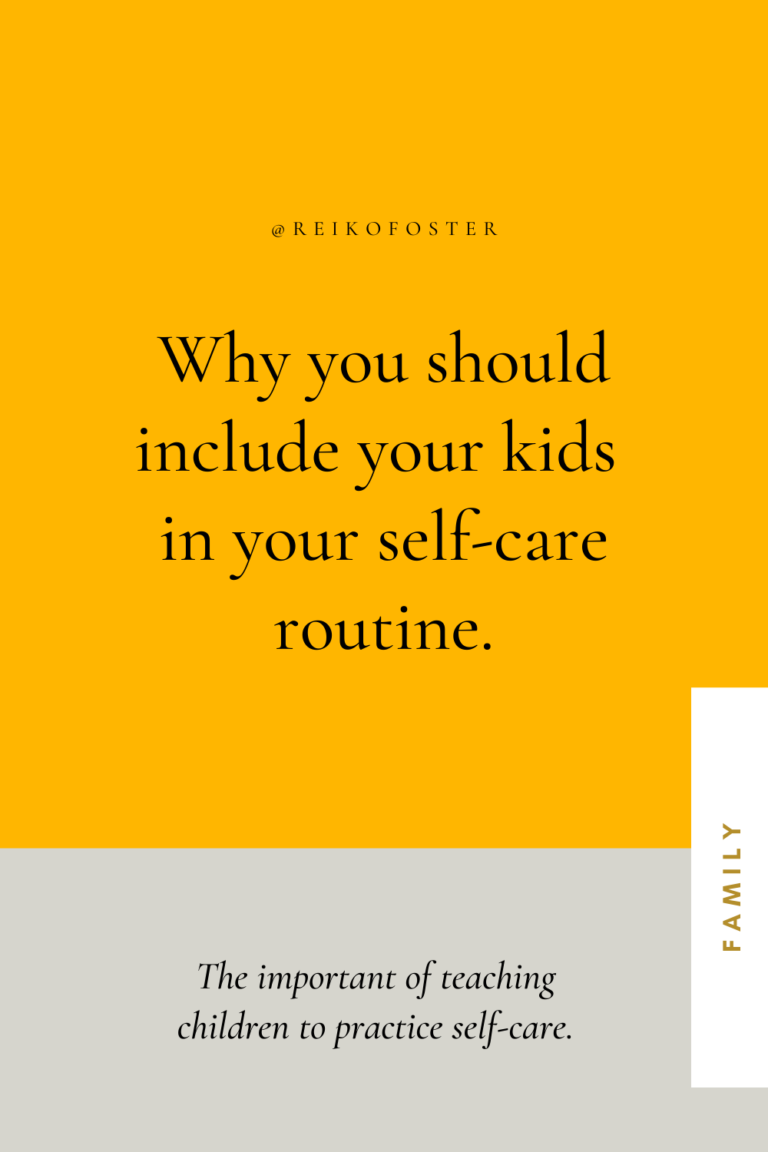 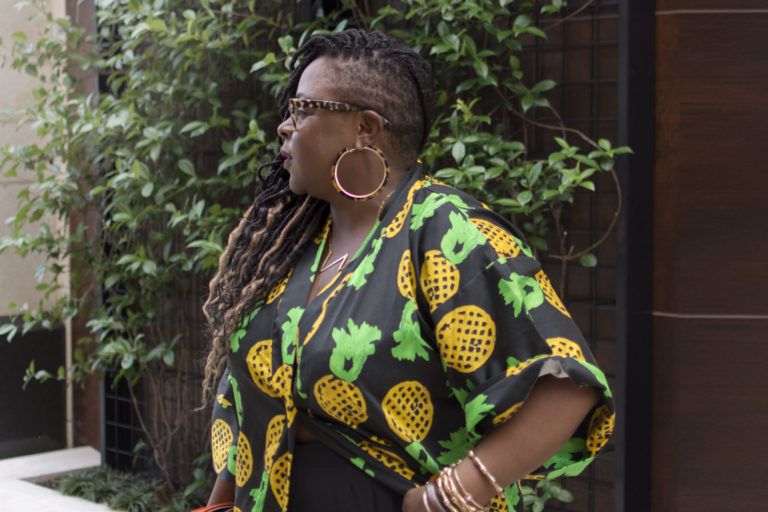 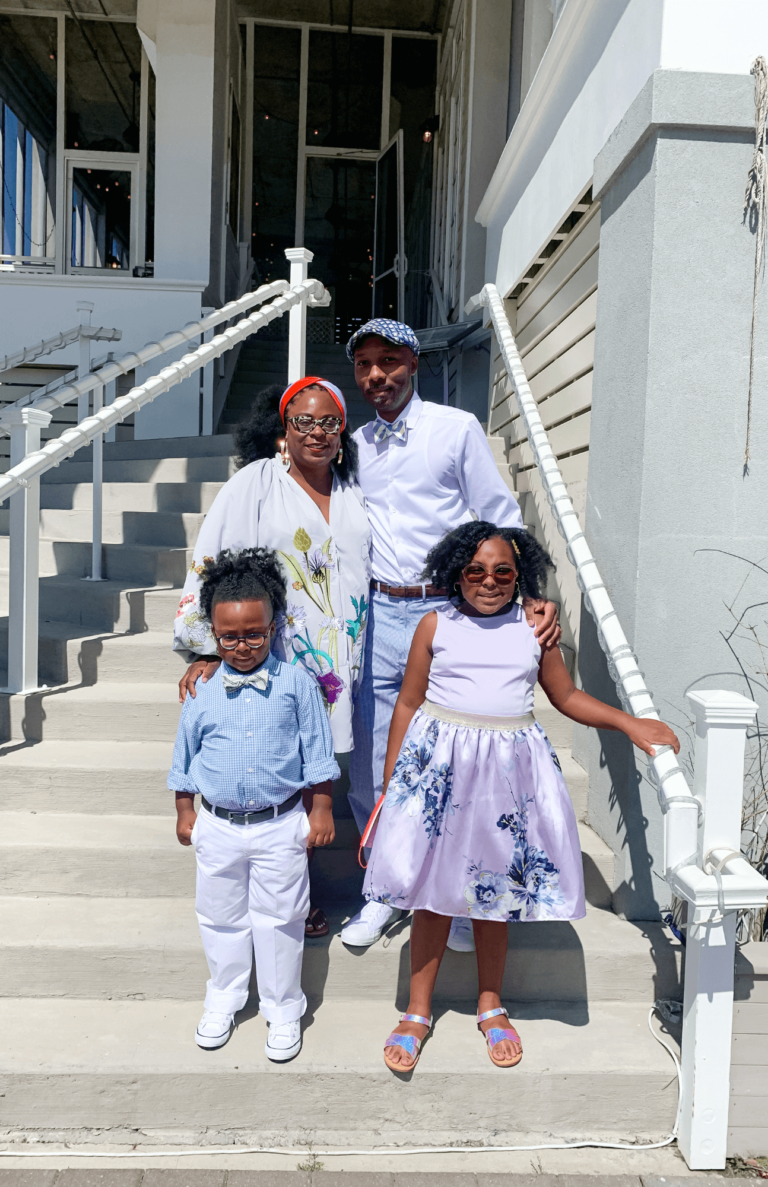